In Providing a Product or Service, the Critical challenge is Determining the Appropriate price

Select a price too low and you can’t cover costs. But pick a price too high and sales will suffer.

As a starting point in determining the right price, look at your production costs and factor in research and development. Then add in sales, marketing, and support. Last, don’t forget to include a percentage for overhead, those functions that allow your company to operate.

This seems to cover about everything. Right? What about returns and chargebacks? If you don’t include those, too, you could turn an otherwise successful product into an unprofitable one.

Elliott Clatterbuck, the founder and CEO of Clatterbuck Software Solutions, knew this too well. He found himself stuck in a serious situation. From the beginning of his company’s existence, chargebacks for their main software product, Comtatrax, were averaging in the 25 to 30 percent range, with some months approaching 40 percent. Elliott simply hadn’t accounted for this. He was so confident in his product that he assumed everyone who bought it would keep it.

After the initial shock wore off, he began to accept that a 30 percent chargeback rate was one more cost of doing business. With reluctance he took this expense as a normal expectation. Yet this reality seriously affected profitability and hurt his ability to expand as quickly as he wanted.

Though his market analysis confirmed his current price was at the right point for maximum sales, he realized that to stay in business, he would need to increase rates—by quite a bit. If he didn’t act fast, his fledgling company would face insolvency before year-end.

Initially, Elliott attempted to solve his cashflow challenges by outsourcing business-hours telephone ordering and basic customer support work. (Because his customers were businesses, he saw no need for after-hours coverage.)

He selected Direct Call Centers, one of the nations’ leading contact center and BPO operations. This was a smart move, that bought him time. But it didn’t buy him enough.

When he let his account manager at Direct Call Centers know he planned to rollout a dramatic price increase, he received an unexpected response. Instead of accepting this at face value, she gently probed into the reason behind the increase. Once he explained the situation, she had a different response for him. Instead of covering up the problem, she wanted to help him fix it. 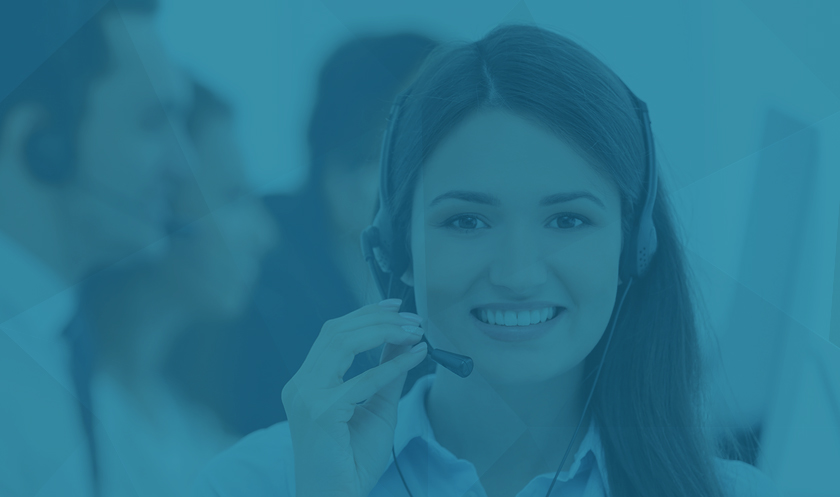 “I think we can help you fix this,” she said. “Let us contact your customers that sought a refund in the last month. We’ll find out why and then make a proposal to lower your chargebacks.” Once she assured him they could complete the survey and make recommendations within a week, Elliott gave her the approval to go ahead.

Almost half of the reasons related to confusion over the software’s initial configuration. The next 30 percent cited a lack of 24/7 support. And the final group felt the product was oversold to them by Clatterbuck’s marketing materials and website.

First, in addition to handling basic customer support for Elliott’s company, Direct Call Centers proposed they expand the scope of their coverage to help new customers properly configure their software. This would eliminate initial frustration that too many customers had over getting the software working. This should greatly decrease chargebacks.

Next, Direct Call Centers recommended that they expand their coverage beyond business hours in the United States to include 24/7 support. Though most purchasers of the software didn’t need this, it was crucial for some of them. By providing around-the-clock phone support, Direct Call Centers could be there whenever Elliott’s customers decided to call, whether day or night.

Third, Direct Call Centers recommended that they place a proactive call to each new customer the day after they received their software, be it by digital download or by CD. This friendly welcome call would verify the product had arrived and answer any initial questions. They would also let these new customers know that support was a phone call away, available 24/7.

Last came the most difficult suggestion. Direct Call Centers recommended that Elliott revise his website, marketing, and sales collateral to more accurately reflect what his software could and could not do. Yes, this might reduce sales a bit, but it would reduce chargebacks much more. The goal was to under promise and over deliver, not the other way around. 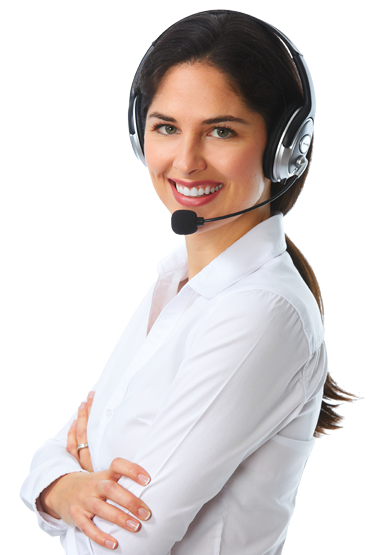 After making her recommendations, Elliott’s account manager paused. He glanced around the room at his key staff and knew that these four recommendations were the solutions his company so desperately needed.

Elliott authorized Direct Call Centers to proceed immediately with options one, two, and three. He would personally oversee option four to better align their sales and marketing efforts with the true capability of the software. Yes, the software was his vision, and he carried a high degree of pride in what it did, but sometimes his enthusiasm went ahead of him, unchecked. Starting today he would fix that.

Two months later, Elliott prepared himself for another teleconference call with his account manager at Direct Call Centers. The first month focused on making the needed changes and adding the recommended capacity. Also, they were still dealing with chargebacks from the prior month. However, the second month was the first real test. Chargebacks had been cut almost in half, and the trend for the last two weeks suggested they would go much lower.

“My call center had all this expertise that could have helped my business, but I never bothered to ask,” Elliott said. “When I finally let Direct Call Centers help me resolve this out-of-control problem with chargebacks, they far exceeded my expectations. If only I had gotten them involved on day one.”

Do You Need a Solution to Reduce Your Chargebacks?

Are returns and chargebacks an issue at your company? While specific results vary from one situation to another, check with Direct Call Centers to see how they can help you reduce chargebacks and improve profitability.